More than 100 potential bidders lined up to acquire parts of Wirecard, Germany’s erstwhile fintech darling, which collapsed into insolvency with debts of €3.5 billion in June warning that €1.9 billion was missing from its balance sheet and may not exist.

At the top of the creditor queue is SoftBank, which injected US$1 billion into the digital payments processor through a convertible bond offering issued by an affiliate. The complex transaction saw the bonds repackaged and sold on to investors, allowing SoftBank to effectively offload financial risk. SoftBank has reportedly sought to distance itself from Wirecard in the wake of the fraud.

But the negative publicity has dealt another setback to maverick investor Masayoshi Son and left bondholders with hefty losses, analysts say. His often-hurried due diligence and impulsive decision-making at SoftBank’s flagship Vision Fund have raised eyebrows among investors and placed the fund’s investment strategy under increasing scrutiny.

Wirecard’s €1.9 billion black hole has drawn two major banks in the Philippines into its vortex as Ernst & Young has disputed the veracity of accounts purportedly held by BDO Unibank and Bank of the Philippine Islands. Both institutions stated that documents were forged and denied Wirecard was a client. Bangko Sentral Ng Pilipinas (BSP), the country’s central bank, also issued a statement denying the funds ever entered the country’s largely dollar-denominated financial system.

But with BSP as well as the Philippines’ Anti-Money Laundering Council and National Bureau of Investigation continuing to probe Wirecard partners and local trust account holders, questions have been raised about compliance controls. Falsified immigration records showing Wirecard’s COO Jan Marsalek entered the Philippines in June, leading to accusations of an orchestrated deception.

Philippine authorities have reason to be wary. In 2016 hackers penetrated the Federal Reserve of New York and transferred US$81 million from the account of Bangladesh’s Central bank to a series of fake accounts at Rizal Commercial Banking Corporation in Manila. Now, the Paris-based Financial Action Task Force is said to be considering placing the Philippines on its so-called grey list. 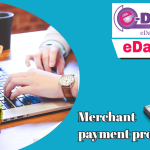 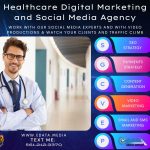 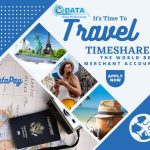 Restaurant point of sale (POS) system When launching a restaurant, coffee shop, or other foodservice business, your choice of a payment processor will be very consequential. 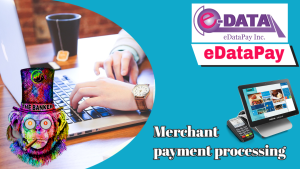 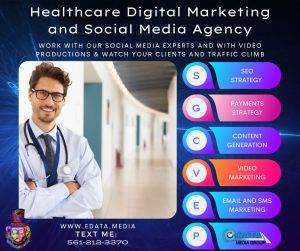