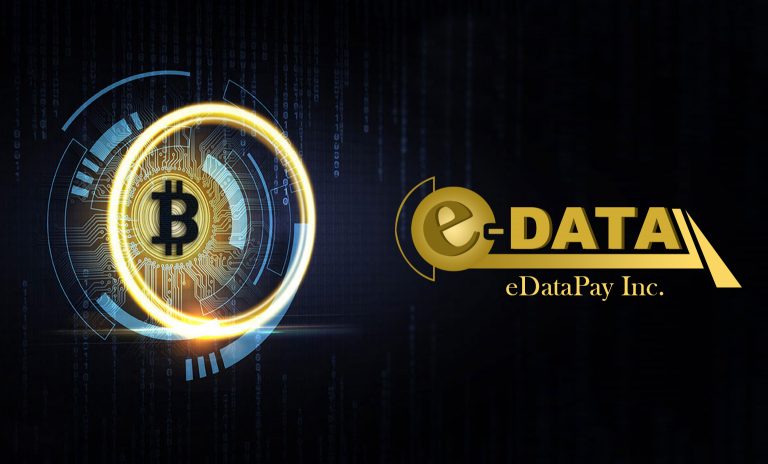 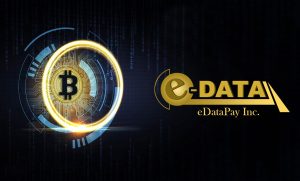 Finally he Blockchain is the future of iGaming.

What is blockchain technology and how does it work? What role does it play in the iGaming industry? Is it more than just Bitcoin? Allow us to get you up to speed.

Along with virtual reality and machine learning, blockchain is frequently heralded as one of our generation’s breakthrough technologies. But what precisely is it, and why should you be concerned? Although still in their infancy, blockchain-based solutions are forging new ground in financial systems, regulatory compliance, and gaming. If you wish to have a look, into the future of iGaming, keep reading this primer.

What is blockchain technology?

In its most basic form, blockchain is a method of preserving data that makes it nearly hard to falsify records. Blockchain technology uses a digital ledger that is duplicated and dispersed throughout a network, rather than relying on a single, centralized ledger of transactions. Transactions are validated by comparing information (stored in consecutive blocks, hence the name) on these ledgers, implying that to effectively fabricate records, a bad actor would need to possess a majority of the network’s processing power. While this type of attack (known as a “51 percent attack”) is theoretically viable, it is de facto impossible in larger networks like Bitcoin.

It’s vital to remember that, while blockchain is the protocol that underpins cryptocurrency, its applications are much broader and mostly untapped.

When it comes to iGaming, the focus has been on payment applications up to this point. Platforms that offer cryptocurrency-fueled online casino and sports betting amusement have exploded in popularity. The negative is that, especially in highly regulated areas, a careless approach to cryptocurrency transactions could lead to major know your customer (KYC) and anti-money laundering (AML) difficulties.

For example, the United Kingdom Gambling Commission (UKGC), one of the world’s most influential and forward-thinking gambling regulators, mandates licensees to notify the Commission when new payment methods are introduced, as well as to assess their anti-money laundering procedures. While cryptocurrencies, sometimes known as “crypto-assets” in the UK, are being considered as a payment option, the UKGC emphasizes the specific issues they pose. Licensed operators must gather enough information to meet their regulatory obligations, especially to determine the source of funds. Another issue is keeping AML triggers operational while accounting for value swings as compared to fiat currencies.

In short, the biggest regulatory challenge with cryptocurrencies is tracing the source of funds in a satisfactory manner. Traditional banking infrastructure transactions are more easier to track because bank accounts demand evidence of identity to begin with. Crypto wallets, on the other hand, are typically anonymous. This makes asset origins identifiable but anonymous, which is sometimes insufficient for AML inspections.

Crypto-based operators who are unable (or unwilling) to conduct strict KYC and AML checks may be cut off from mainstream payment gateways as well as the wealthiest, most regulated states, and confined to grey (or black) markets.

However, as previously said, cryptocurrencies are only one aspect of the tale. And, rather than being a hindrance, blockchain technology in iGaming could wind up serving a completely different, good purpose.

Parts of the business have just lately discovered that blockchain’s potential can be used to improve regulatory compliance and player safety.

The blockchain technology may be used to keep track of everything that happens on a platform in a safe manner. Operators would be able to retain activity reports and player data in a secure manner, allowing them to simply furnish authorities with any required proof. The protocol’s built-in openness would create a healthy environment by assuring operators’ adherence to regulations while also streamlining their compliance operations.

LET US WORK FOR YOU

Get In Touch with eDataPay Banking Specialist: 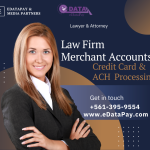 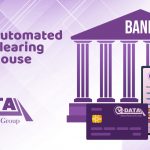 WHAT IS THE ACH BANKING NETWORK? 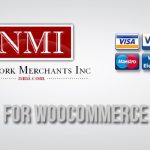 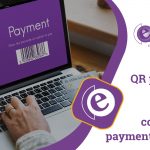 Are You a High Risk Merchant?

WHAT IS THE ACH BANKING NETWORK?

WHAT EXACTLY IS THE ACH NETWORK?     The ACH network is an automated system for transmitting and receiving money between bank accounts. The ACH 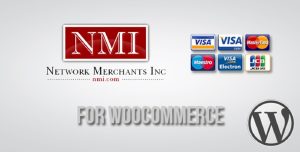 HOW DOES NMI PAYMENT GATEWAY WORK? NMI and eData have been around for more than 20 years and works well with Windows, Linux, iOS, and Android.