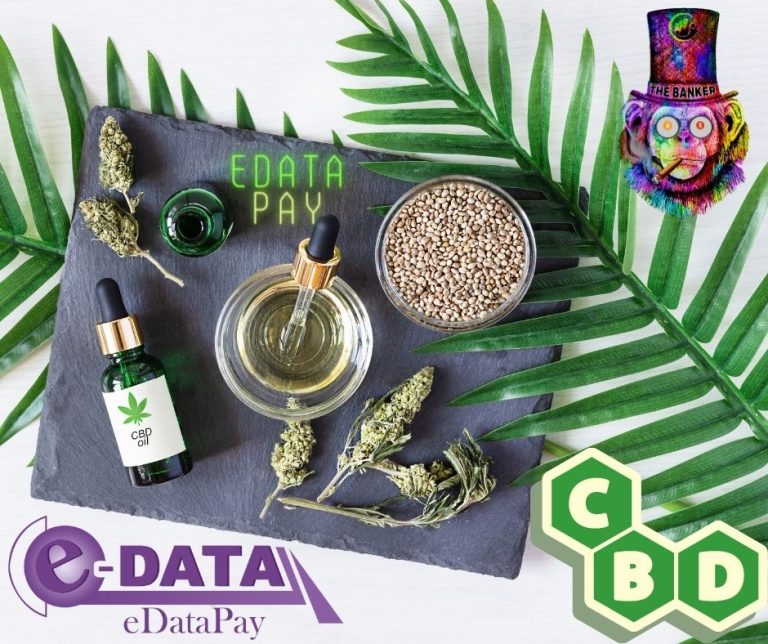 Cannabis distribution and possession are now illegal at the federal level in the United States. The legal cannabis sector in the United States has particular challenges because of this. However, a number of states now allow the legal use of cannabis for a number of things. Visit the individual state pages for more information on the specific cannabis legislation in each state.

According to the Controlled Substances Act, marijuana is categorized at the federal level as a Schedule I drug, meaning that the government considers it to be highly addictive and to have no known medical benefits. Marijuana is illegal to grow, sell, or possess under federal law.

Drugs, substances, or compounds classified as schedule I are those that have a significant potential for misuse and no recognized medicinal value. Heroin, lysergic acid diethylamide (LSD), marijuana (cannabis), 3,4-methylenedioxymethamphetamine (ecstasy), methaqualone, and peyote are a few examples of Schedule I drugs.

Remember that certain jurisdictions only legalize the use of cannabis for medical purposes. Others permit use for both leisure and therapeutic reasons. People can register for medical marijuana programs in some states. Only approved patients with specific medical and mental health disorders may be allowed to use cannabis for therapeutic purposes, depending on the jurisdiction. These might include persistent pain, PTSD, uncontrollable spasticity, etc.

Cannabis cultivation, production, and distribution are all governed by legislation in states where it is permitted. Their regulations address the formation of cannabis enterprises as well as several other operational facets:

The federal government’s position has not altered significantly since the early 1970s, despite the fact that the vast majority of states have amended their cannabis laws. Marijuana and marijuana-related items are prohibited by federal law and are subject to criminal law enforcement through the Drug Enforcement Agency, or DEA, save in extremely rare cases.

However, state governments routinely tax and regulate cannabis production and sales while the federal government continues to enforce marijuana prohibition. Despite federal law, millions of Americans obtain marijuana goods in more than 30 states. This divergence in methods has presented numerous difficulties for corporations, law enforcement, regulators, and consumers. Until federal law changes, nothing will actually alter this.

Innovative Management Tools for Your Dispensary

A crucial aspect of your business is being current on legal issues involving cannabis goods. With streamlined solutions for point of sale systems, inventory management, compliance, reporting, delivery, e-commerce, cashless payment, and more, Cova Software streamlines your business operations. Learn how we can support the success of your cannabis retail operation: Use our simple contact form to reach out to us.

Rep. Ed Perlmutter (D-CO), the sponsor of SAFE Banking, declared that he is “confident” that his cannabis banking legislation will finally pass the Senate and reach the president’s desk before he leaves office at the end of this year.

Cannabis remains banned at the federal level. Cannabis is categorized by the federal government as a Schedule I substance, along with cocaine, heroin, and other drugs with a low potential for medicinal use.

Two votes in the U.S. House to cease the prohibition on medical marijuana show bipartisan support for substantive federal cannabis policy change. The House approved the MORE Act, which will lift the federal prohibition on cannabis, in December 2020. Prohibition’s repeal is gaining more support than ever right now.

The Marijuana Opportunity, Reinvestment, and Expungement (MORE) Act was approved by the US House of Representatives in December 2020 on a 228-164 vote. This vote was the first one on a measure to lift the federal ban on marijuana in a chamber of Congress in fifty years. One of the most comprehensive cannabis reform laws ever proposed in the U.S. Congress is the MORE Act. By removing cannabis off the Controlled Substances Act and eliminating criminal penalties under federal law, the MORE Act, if passed, would put an end to the federal government’s war on marijuana.

The idea of legalizing marijuana is now widely endorsed by Democratic lawmakers, and some Republicans are on board as well. While various marijuana-related measures, including those attempting to decriminalize it on a federal level, have been proposed in Congress, state legislatures are debating whether and how to legalize the drug. The Senate proposed the Cannabis Administration and Opportunity Act, which would legalize marijuana on a federal level, months after the House passed a bill decriminalizing marijuana on April 1, 2022, according to Marijuana Moment. It’s unclear how the bill will fare in the Senate.

A total of 37 states have passed medical marijuana legislation to this point, including 21 that have also decriminalized marijuana usage for adults. Many of these reforms were enacted as the result of ballot initiatives, placing a strong emphasis on public health and safety, preventing the sale of marijuana to minors, putting money into the areas most adversely affected by prohibition, and holding cannabis firms to the highest standards. Members of both parties have submitted legislation to fully legalize marijuana and help end the failed war on drugs, following the example of these states. 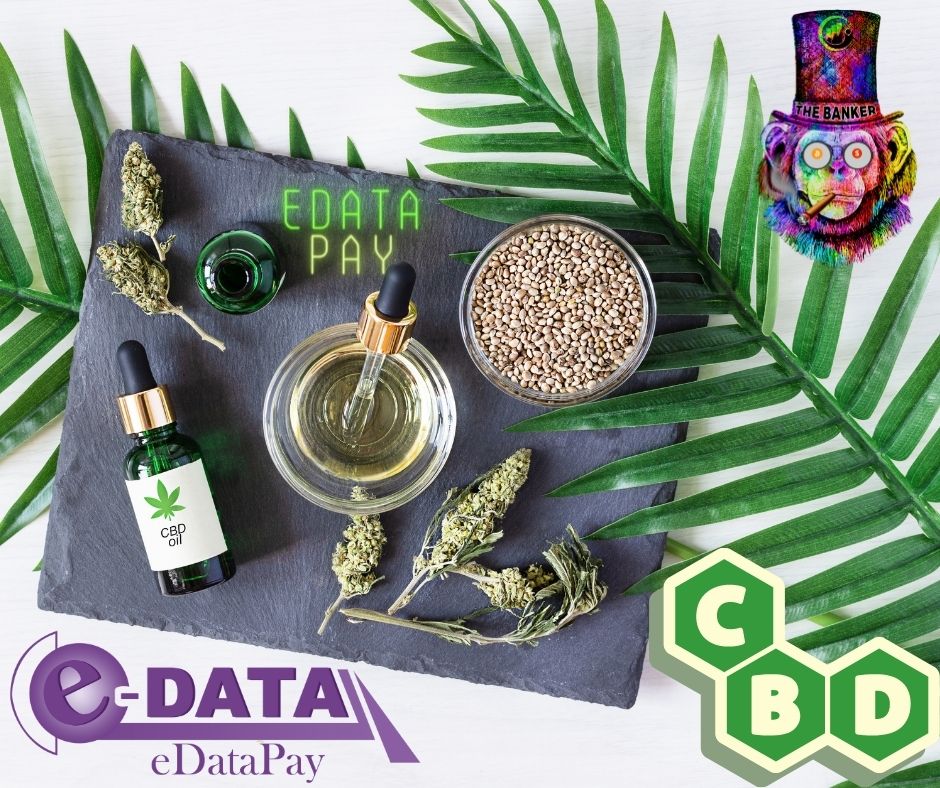 The video is all about Cannabis distribution and possession law information but also try to cover the following subject:

Something I discovered when I was searching for info on Cannabis distribution and possession law was the absence of relevant information.

Cannabis distribution and possession law nevertheless is an subject that I know something about. This video for that reason should matter and of interest to you.

Now that you have viewed our YT vid about Cannabis distribution and possession law has it helped?