Great opportunities for businesses Here’s Which VC-Backed Companies Are Going Public Via SPAC This Year (So Far) Sophia Kunthara October 28, 2021 Sophia Kunthara@SophiaKunthara 276Share Going public through a special-purpose acquisition company is officially mainstream. Special-purpose acquisition companies, once looked down upon by Wall Street-types as a less respectable way to go public, have been […]

A Bankrupt Fintech’s Big Sponsor German fintech Wirecard collapses amid fraud allegations. JULY 27, 2020 Author: MARK TOWNSEND More than 100 potential bidders lined up to acquire parts of Wirecard, Germany’s erstwhile fintech darling, which collapsed into insolvency with debts of €3.5 billion in June warning that €1.9 billion was missing from its balance sheet and […] 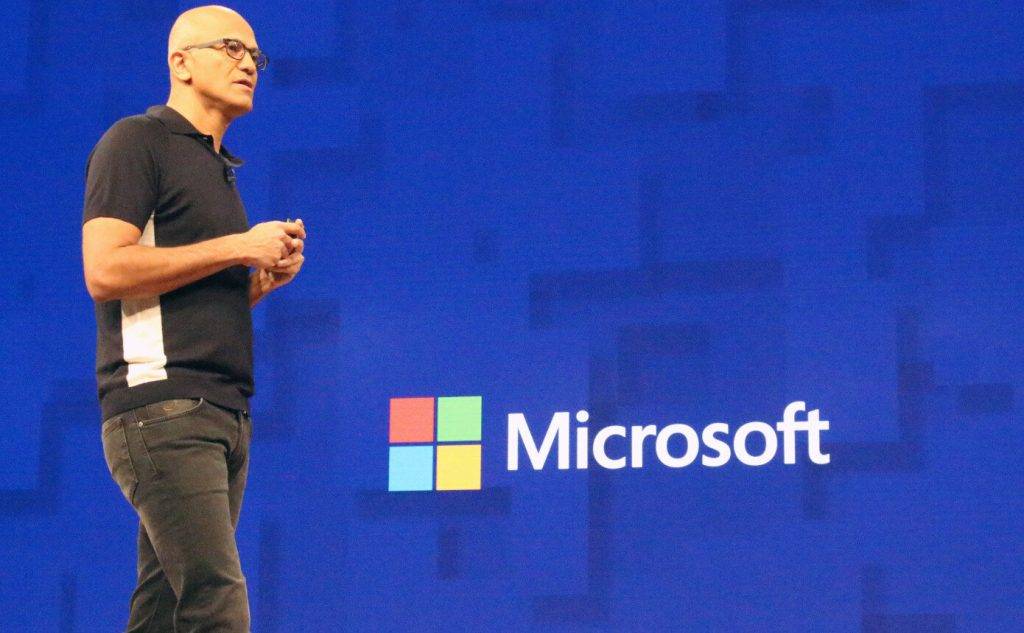